Amber Elaine Cox, MSW became Executive Director in July, 2016. Prior to joining CCAS, Cox served as Associate Director for the Big Ten Academic Alliance (previously known as the Committee on Institutional Cooperation, CIC). During her ten years at the CIC, Cox developed several key initiatives including a Mellon Fellows partnership between the CIC and the Associate Colleges of the Midwest and the development of CourseShare, the CIC's signature program for delivering Less Commonly Taught Languages. She oversaw programs in faculty leadership and development, including the Academic Leadership Program and the Departmental Executive Directors' seminar. She has held other administrative positions at the University of Illinois at Urbana-Champaign, The American Cancer Society, and the Alzheimer's Association. Cox received her Master's Degree in Policy, Planning, and Administration from the University of Illinois and is a graduate of the Harvard Institute for Management and Leadership in Education. 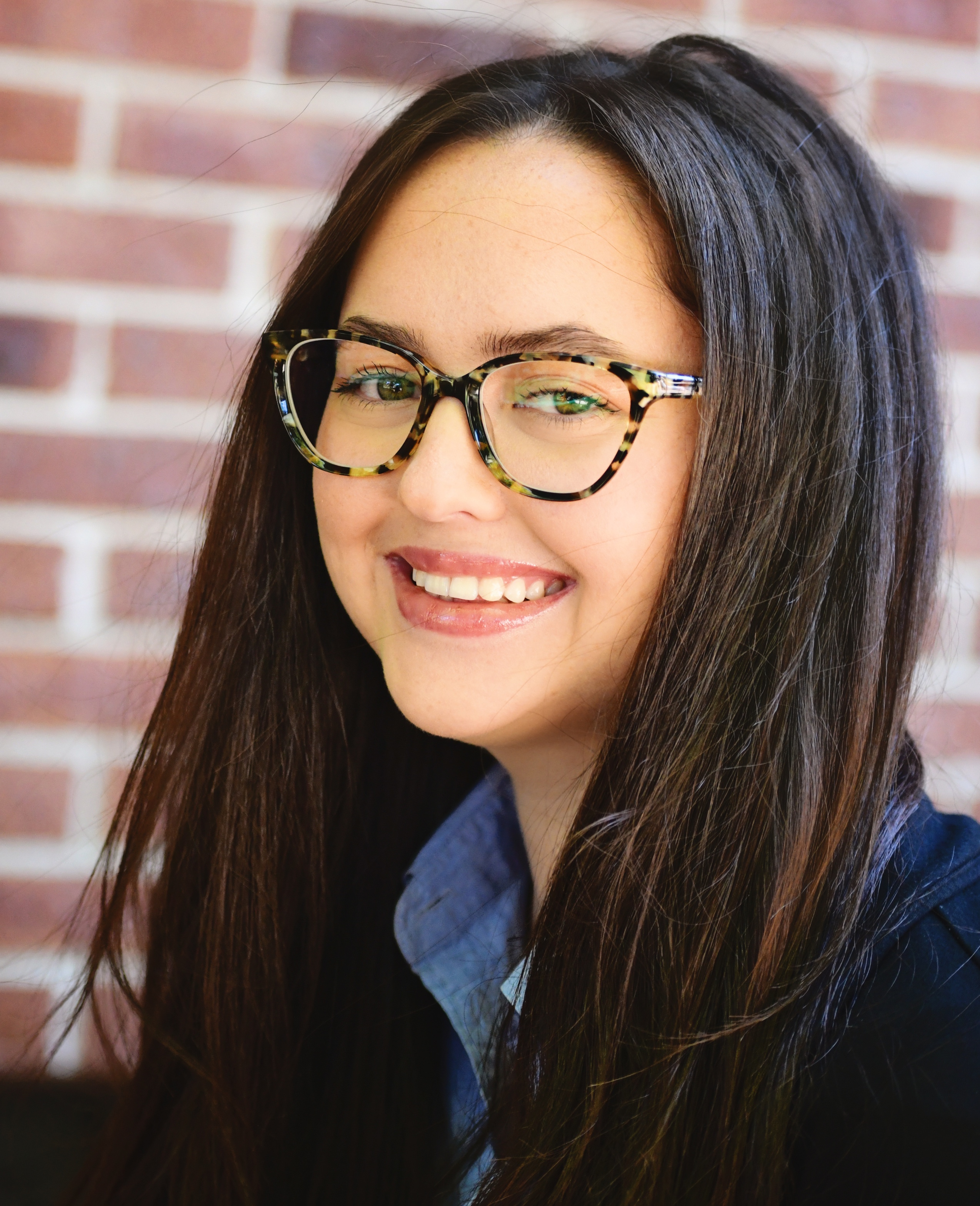